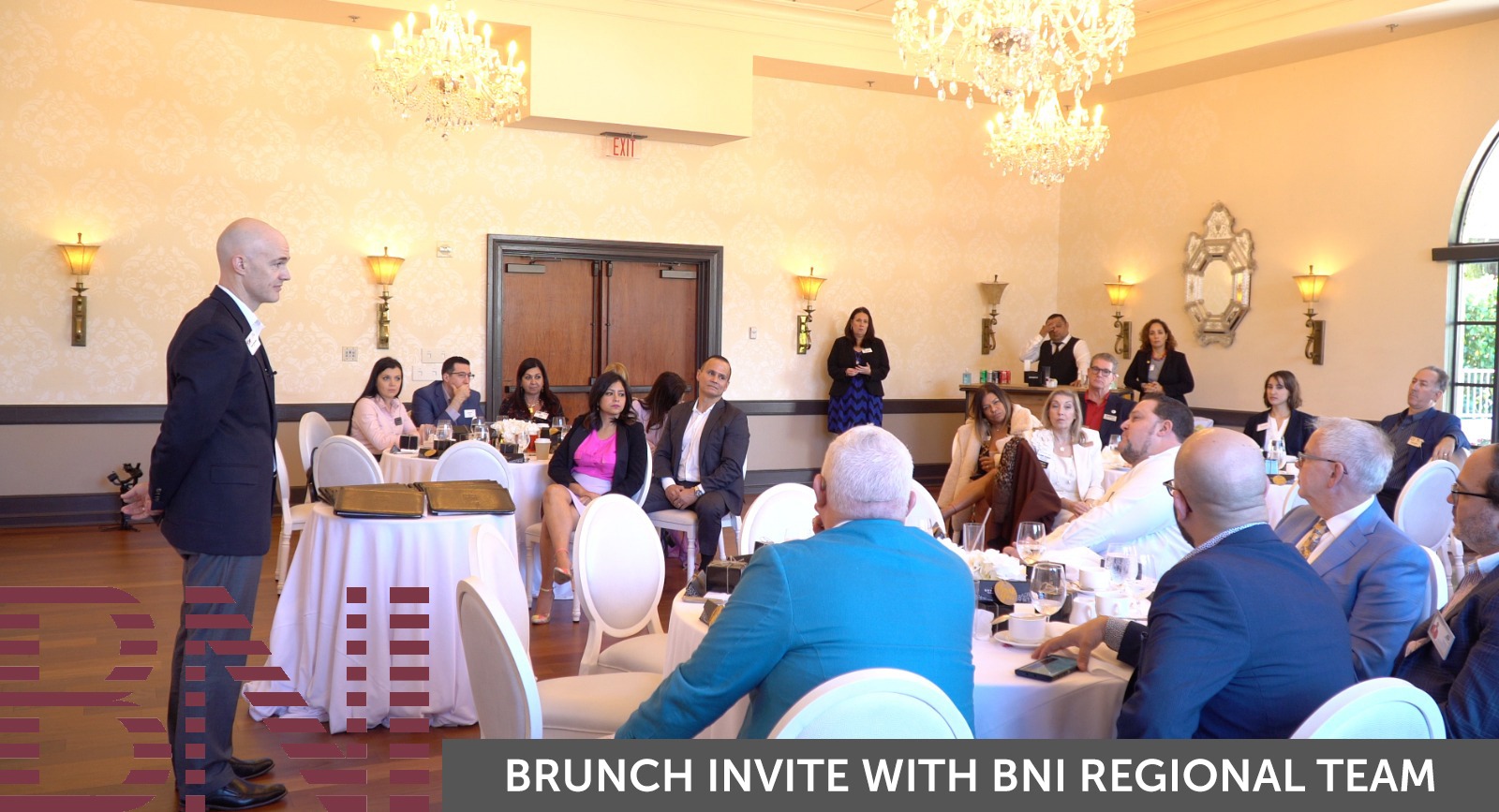 On Sunday, February 2, 2020, Ann Nuñez sat down for brunch with BNI CEO Graham Weihmiller and the Florida Regional Team. Following an exclusive invitation from her local Miami BNI Legends chapter, Inreact’s COO and co-Founder had the chance to join other BNI members at the lush Fountain Room of the Coral Gables Country Club.

Selection for this event was based on Ann’s impeccable attendance, visitors, and participation track record from 12/1/19 through 1/17/20.

The buffet luncheon was followed by a spirited address from Graham Weihmiller, who took the time to interact and answer questions from BNI members. Most interestingly, this included a lengthy and poignant response to Ann’s very own: “You speak of high touch and high tech. How do you see BNI, a global networking organization, integrating technology given that tech is sometimes seen as ‘anti-social’?”

In his own words: “I asked Dr. Misner (BNI’s founder and Chief Visionary Officer) about this same question. In the first 10 years of BNI history, ‘85 to ‘96, we had 500 chapters. In 96, Internet became more pervasive and the number rose to 5000. Technology exemplifies our core values, not just in the meeting itself, with the tech we’ve rolled out, but throughout the week. We want a marquis chapter experience and we want a tech-supported experience during the week too. I see BNI being a bridge between regions and countries. Although 95% of members stay within their chapter, there’s a whole global network out there. Some members have gotten referrals from another region or country and, before they know it, they’re on their way to being a global player. Tech-wise, last year we enabled the Worldwide Referral Feature to complement our Central Hub, new sections like Insights, the Global App, etc. We don’t want a plethora of new systems, but an integrated tool that works as a unit with many different features, making it a seamless experience.”

Inreact chose Business Network International as part of its business and marketing networking strategy and has been a regular at its chapter for 2 years now. The world’s largest business referral organization has been around for 35 years now, boasting 270,000 global members spread out over 9,466 chapters worldwide. Last year’s performance alone produced a stunning 12.2 million member referrals and $16.7 billion in closed business in-house.

Here are the details: 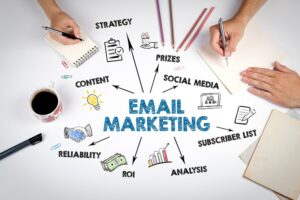 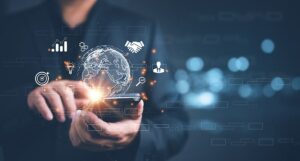 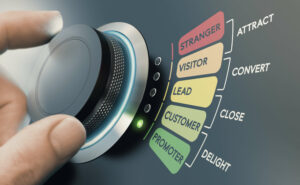